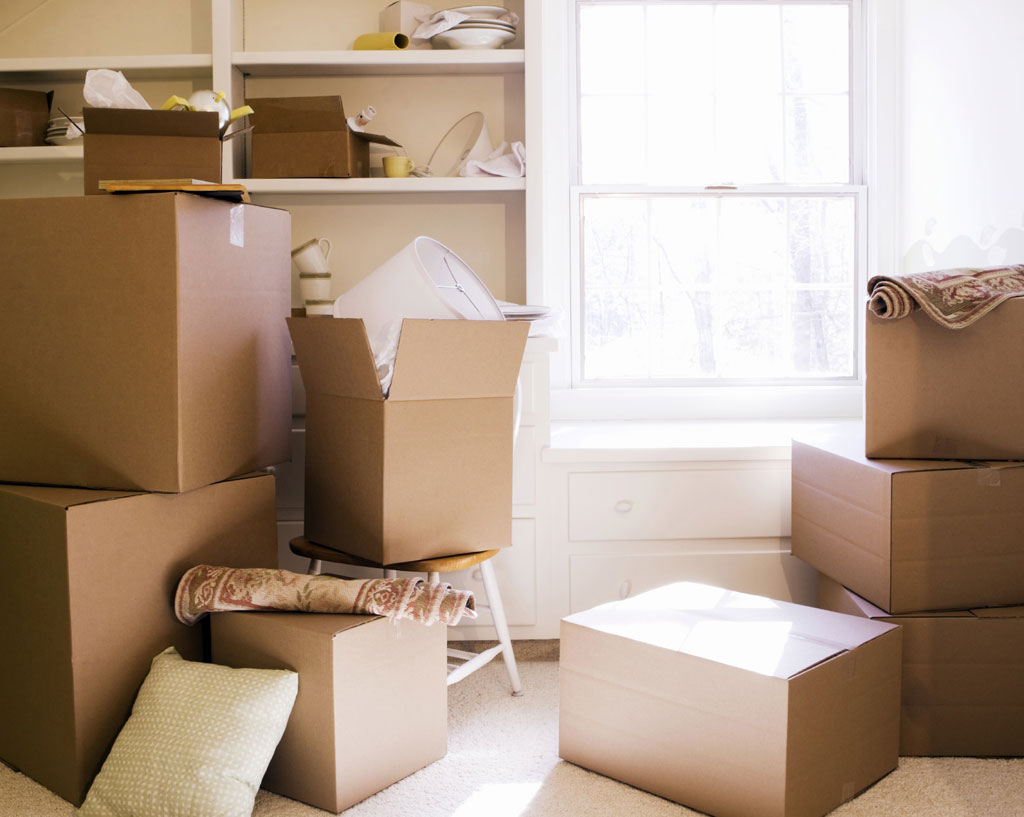 In 1979, more than 4 in 10 British people lived in a council house, yet today that figure is only 1 in 12, whilst according to Shelter 65% of families on the Council House waiting lists had been on those lists for more than a year and 27% had been waiting for more than five years.

One solution to the housing crisis has always been for the local authority to build more homes, yet should the state provide people with secure and dependable places to live - or is that an out-dated point of view? To look at this objectively, let's take a step back.

After WW2, both Tory and Labour governments were building council houses in massive numbers, yet it might surprise you to know that more Council houses were built per year under Tory Governments than Labour ones between the years 1945 and 1970.

Everything changed in 1979, when Margaret Thatcher delivered the right for Council tenants to buy their Council House (called the Right To Buy Scheme). Interestingly, Right To Buy was a Labour Party idea from one of Labour Manifestoes of the late 1950's (although they lost to the Tory's). Mrs Thatcher's idea was based on massive discounts and 100% mortgages for those buying - but this was the real issue that has come back to bite us all these years later! Half the proceeds of the property sales went back to Westminster and the other half went back to the local authority - but the Councils half could only be spent on reducing their debt - not to be spent on building more Council houses.. hence why we have a shortage of council houses.

In 2011, Central Government gave local authorities the power to limit people's entitlement for social housing (aka Council Housing), hence removing those people that did not have an association or link to the locality. 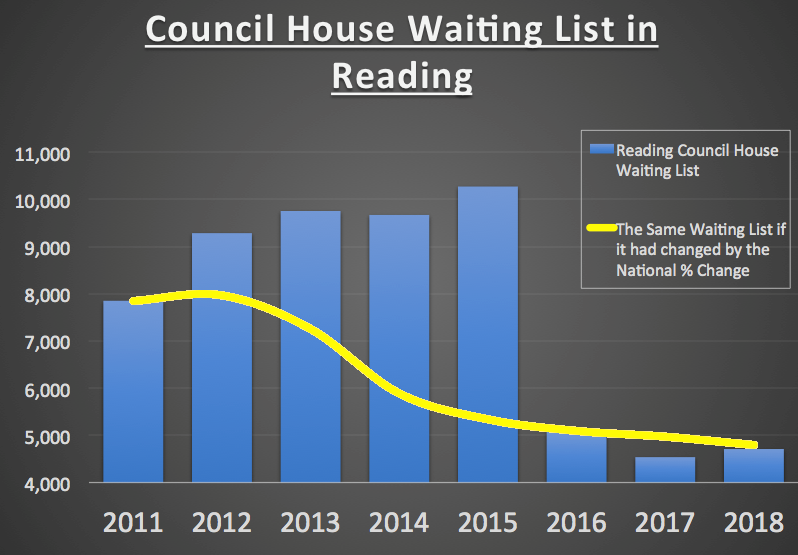 Today, in Reading, the Council House Waiting List has dropped by 40.0% since 2011, meaning

4,710 families are waiting for a Council House in Reading

So where are these Reading families all living and what does this mean for Reading homeowners and Reading Landlords?

Quite simply, private landlords have taken up the slack and housed all those people that were on the waiting list. This is important as more and more tenants are stopping longer in the Private Rented Sector - the average length of time of a tenant stays in the same property is now 4 years. Renting is becoming a choice for many, as the years of this Millennium roll on. So much so, would it surprise you to know that renting a house can be more expensive than buying it as we have these ultra-low mortgage rates and 95% mortgages freely available?

Rents in the Rental Sector in Reading will increase steadily during the next five to ten years. Even though the Council House Waiting List has decreased, the number of new council and housing association properties being built is at a 75-year low. The government campaign against buy to let landlords together with the increased taxation and the banning of tenant fees to agents will restrict supply of private rental property, which in turn using simple supply and demand economics, will mean private rents will rise - making buy to let investment a good choice of investment vehicle again (irrespective of the increased fees and taxation laid at the door of landlords).

..and for home owners (and landlords) Reading property values will remain strong and stable in the medium term, as the number of people moving to a new house (and selling their old property) will continue to remain limited, meaning that due to lack of choice and supply Reading buyers will have to pay decent money for any property they wish to buy (especially ones in good locations and presented well).

Interesting times ahead for the Reading Property Market!