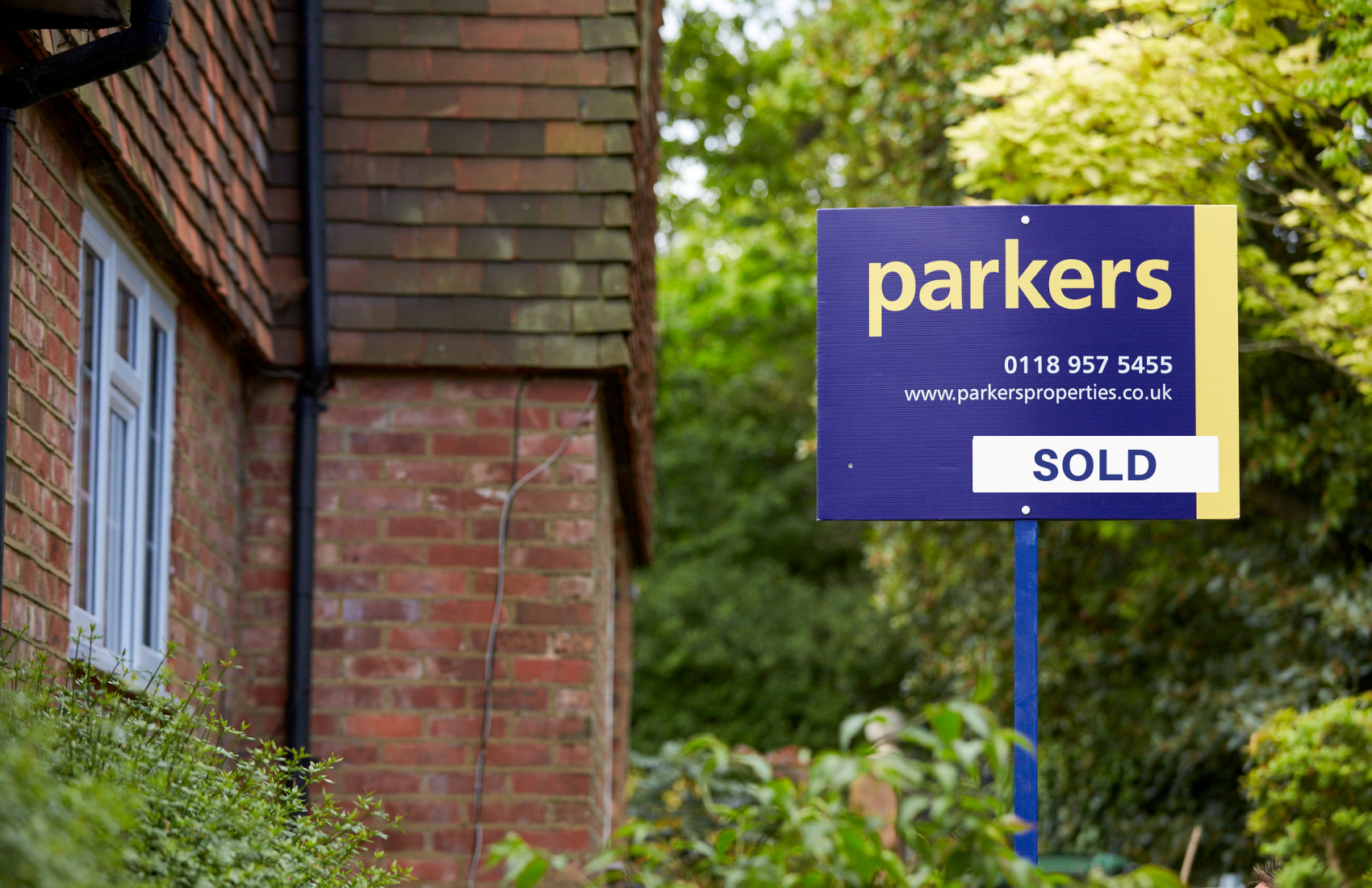 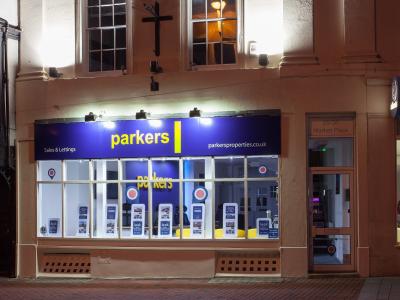 Yes, that number is staggering isn’t it ….

Of the 17,231 households in Reading where the head of the household is 65 years or older, an astounding 13,500 (or 78.3%) of those are owned, which is just above the national average of 74.1%, which sounds great – yet nothing could be further from the truth.

I chat with many Reading pensioners who would like to move but cannot, as there is a scarcity of such properties for Reading mature people to downsize into. Due to their scarcity and high demand, Reading bungalows on average get a 12% to 22% premium per square metre premium over two storey properties. To add insult to injury, a recent NHBC reported that only 1% of new builds in the Country were single storey bungalows (compared to 7% in the mid 1990’s).

Reading OAP’s are sitting on £5,568.8m of equity in these Reading homes

In a survey conducted a couple of years ago by YouGov, they established that just over one third of homeowning people aged 65 and over in the Country were looking to downsize into a smaller home. Yet, the Tory’s over the last nine years have appeared to target all their attention on first-time buyers with stratagems such as Starter Homes to safeguard the youngsters of the UK not becoming perpetual members of ‘Generation Rent’. Equally though, this doesn’t address the long-lasting under-supply of suitable retirement housing essential to the needs of the Reading’s hastily ageing population. Lamentably, the Reading’s housing stock is tragically unprepared for this demographic shift to the 'overextended middle age’, and this has created a new 'Generation Confined’ quandary where older people cannot move.

Also, those older Reading retirees’ who do live in the limited number of Reading bungalows are finding it difficult to live on their own, as they are unable to leave their bungalow because of a lack of sheltered housing and ‘affordable’ care home places.

Meaning those older Reading retirees can't leave their Reading bungalows, younger Reading retirees in their larger 2 storey family houses can't buy those Reading bungalows (occupied by the older retirees) and those Reading people in the 30’s and 40’s can't buy those larger 2 storey family houses (occupied by the younger retirees) they need to for their growing families... it’s like everyone is waiting for everyone because of the bottleneck at the top.

For those wanting to see the complete stats for Reading as whole...

Reading’s (and the rest of the UK’s) property prices have soared over the last 50 years because the number of properties built has not kept up with demand. With restrictive planning regulations, migration, people living longer and excessive divorce rates (meaning one family becomes two) we need, as a Country, 240,000 properties to be built a year since the Millennium to just stand still.

The answer... allow more land for starter homes, bungalows and sheltered accommodation because land prices are stifling the property market as the large building firms are more likely to focus on traditional houses and apartments than bungalows (because they make more money from them).

My thoughts for the savvy Reading property investors – until the Government change the planning rules and allow more land to be built on – Bungalows, especially ones that need some TLC after someone has passed away bungalows are a great bet for flipping and even potential rental returns for future property investment as more and more OAP’s will be renting in the decades to come?