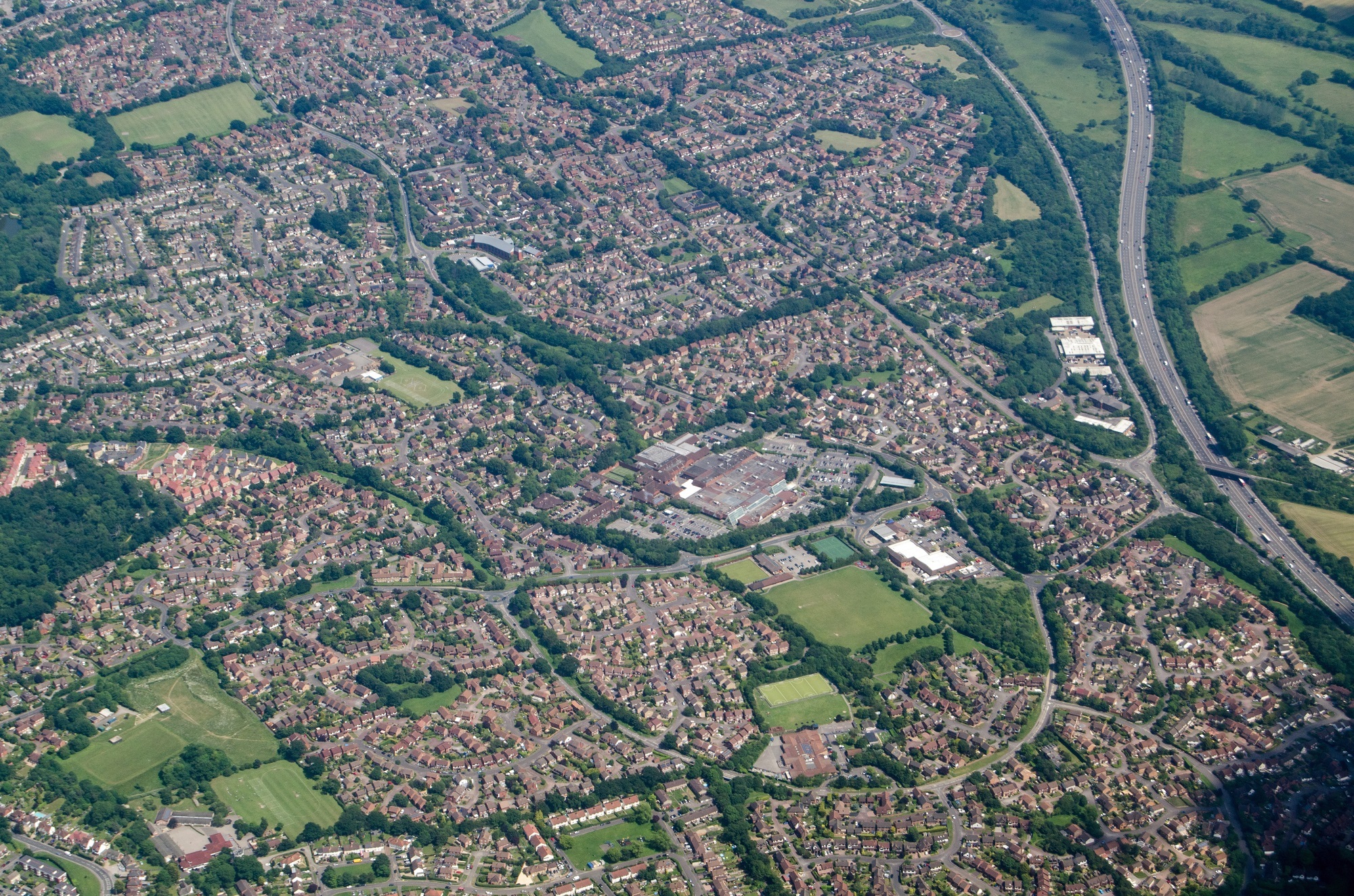 Generally labelled one of Reading’s suburbs, Earley is like a talented little brother.

Yes, the area sits in the shadow of Reading, but it has plenty to offer in its own right.

Alongside neighbouring Woodley, Earley forms a large part of eastern Reading but is actually part of the borough of Wokingham rather than Reading.

Three miles south east of Reading, Earley is made up several smaller areas, including Lower Earley and Maiden Erlegh.

And if you needed evidence of Earley’s appeal to renters and home buyers, it was named as one of the most desirable places to live in the UK as recently as 2014.

When it comes to homes, Earley has some of the best houses for sale in Berkshire, too.

Property for sale in Earley

Earley’s most popular properties are generally mid 20th-century semi-detached homes which, over the past 12 months, have averaged £406,411 according to Rightmove.

Flats for sale in Earley, meanwhile, average £210,113 according to Zoopla.

Houses for sale in Earley

Earley, for the most part, offers buyers and renters a wide choice of 19th and 20th century homes, including some nice Victorian terraced houses and 1940s to 1950s semi-detached properties.

The area of Lower Earley was developed from the mid 1970s, through the 1980s and 1990s, so provides buyers with a choice of more modern family homes.

Houses to rent in Earley

A wide range of properties are available for tenants in Earley, including a lot of student houses thanks to the area’s proximity to the main campus of the University of Reading.

Flats for rent in Earley include many conversions, with some purpose-built properties also available.

As well as an array of family homes to tempt buyers and renters in Earley, the area is also home to many superb primary schools.

The only secondary school solely in Earley is Maiden Erlegh School, which is rated ‘Good’ by Ofsted.

Earley has no shortage of food stores, with Marks & Spencer, Asda, Iceland and Co-op all present and correct in the area.

There are also plenty of convenience stores, a WHSmith Local with a Post Office and a host of local independent shops and services.

With Reading on the doorstep, Earley residents who fancy some serious retail therapy generally head to the Oracle Shopping Centre, which is home to pretty much every high street brand you can think of.

Eating out in Earley

While Reading offers Earley residents as much in restaurant choice as it does retail, Earley itself is home to several popular eateries.

If oriental food is your thing and you don’t fancy leaving the comfort of your sofa, try Yan Yan on Silverdale Road, which offers takeaway Chinese classics.

For Japanese dishes and sushi, SEN Sushi on Wokingham Road is popular with locals.

Pub classics and a friendly atmosphere, meanwhile, can be found at The Roebuck on Auckland Road.

Things to do in Earley

Earley has the housing and the transport links, but it’s also not without its stunning green spaces.

The Maiden Erlegh Nature Reserve is a large area of open land with a beautiful lake in the centre.

Popular with fishermen, the reserve is a lovely space to explore during the summer months and is also home to the Annual Green Fair in August.

With Reading nearby, sport lovers are well catered for thanks to London Irish rugby union and Reading FC, both of whom play at the Madejski Stadium in the town.

If you’re looking to keep the children entertained at weekends or during the holidays, Reading offers plenty – from museums and treasure trails to cinema and sport.

Closer to Earley, the Jungle Mania play site in nearby Woodley is a great option when the weather is bad.

Parkers has been selling, managing and letting great properties for more than 60 years.

Pop into our Earley office on Wokingham Road and have a chat with the team, or contact them via our website.

We would be delighted to help you on the next stage of your property journey.