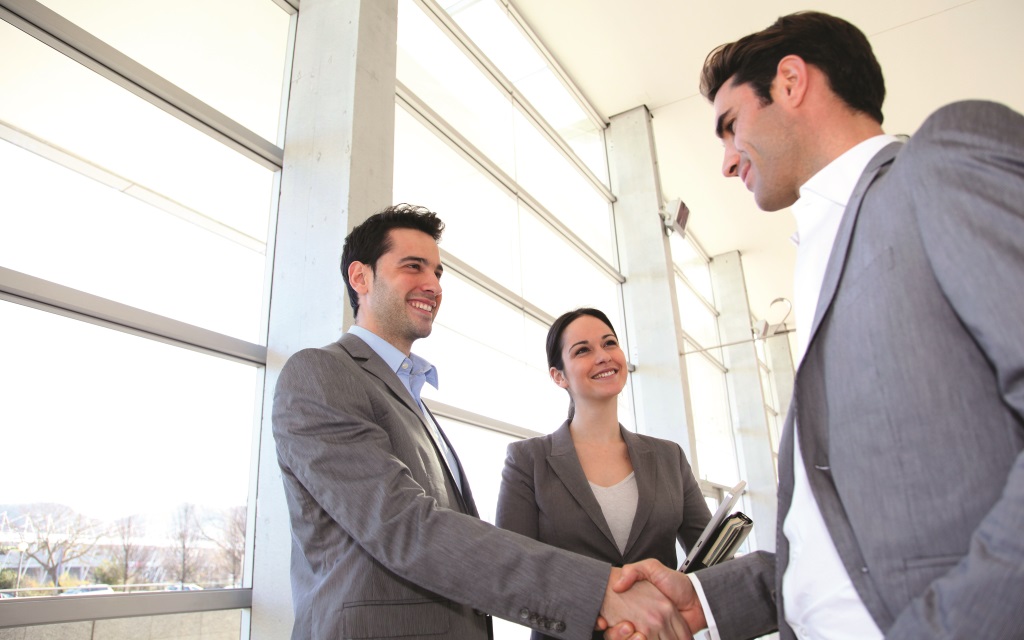 Tenants are now adopting a more short-term view on renting property, reflected in the average assured shorthold tenancy length which is now just 18 months, according to fresh research by landlord insurance provider Direct Line for Business.

The findings from the report are somewhat surprising given that previous studies had shown that the average duration was higher.

The lowest tenant turnover was recorded in Birmingham, with renters staying an average of two years and four months in the same property. This was followed by London (one year and nine months) and Leicester (one year and eight months), while Edinburgh, Liverpool and Sheffield all recorded average tenancies of one year and seven months.

In contrast, Cardiff has the highest turnover, with the average property being vacated just 11 months after being filled, while its 12 months in Leeds and 14 months in Bristol; an unattractive propositions for many local landlords.

The study also revealed that the average annual void period for residential landlords, which is the length of time between rental property tenancies, is now 22 days. Based on existing rental values, this could result in an average loss of £547 in uncollected rent, according to Direct Line, which has a negative impact on rental yields.

Vacant properties in Birmingham are filled the quickest, with a landlord finding a tenant in just 11 days. However, in Liverpool and Aberdeen landlords struggle the most to fill their properties, taking an average of 33 days, to find a suitable candidate.

Analysts at Direct Line for Business estimate that this gap in rent could cost landlords as much as £761 in Liverpool and £913 in Aberdeen.

Despite fierce competitive for rental accommodation in London, letting agents in the capital claim that it now takes 20 days on average to fill a property. With average monthly rents in central London surpassing £2,000 per calendar month this could amount to a loss of £1,869 in income.

The research also found that landlords cannot always rely on occupants remaining in a property for the duration of their tenancy agreement, with one in 11 moving before the end of contract. The highest rate of tenancy turnover is north of the border in Aberdeen where one in five (19%) of tenants leave a property before the end of the tenancy agreement with Leeds and Sheffield both close behind at 13%.

Nick Breton, head of Direct Line for Business, said: "This research highlights the pressure landlords are under to replace outgoing tenants in their properties. Vacant properties are obviously a worry for landlords but it's vitally important that they take into account void periods when calculating the affordability of owning a rental property.

"Staying on top of the on-going changes within the industry can be time-consuming and a battle for landlords and we fully appreciate the challenges they face when it comes to managing their rental properties. To help alleviate some of the stress, we have developed the Mobile Landlord app which can manage up to five properties. The app can track income, calculate yields, set handy reminders such as when a tenancy agreement may be coming to an end and also keep landlords up-to-date with any new changes in the market through its Knowledge Centre."