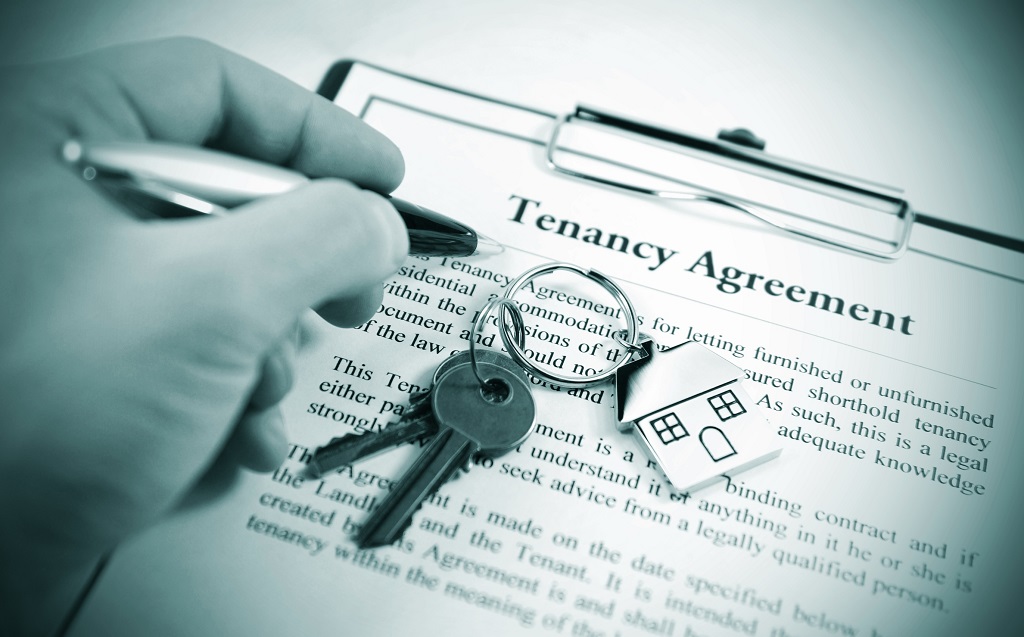 Failing to pay rent on time or at all is the most common rule broken by tenants that is set out in their tenancy agreement.

Other common rule 'bends' include smoking in the property, keeping a pet, damaging or making alterations to the property or changing the locks.

A smaller proportion of tenants admit to either causing disturbances to neighbours, sub-letting a room without notifying the landlord, redecorating without permission or failing to check the carbon monoxide or smoke alarms.

This is according to a study of 1,000 private tenants carried out by Direct Line for Business.

The research found that the majority of tenants, 65%, stick to the rules set out in their tenancy agreement.

Some 15% admit to having broken the terms of their contract, while 11% said they weren't sure if they had broken any rules and 9% said they did not have any form of contract.

The most common sanction for breaking terms of the tenancy agreement is losing some or all of the deposit.

This is followed by having to pay for damages or - in a very small number of cases - being evicted.

However, just over a fifth of the tenants surveyed said their landlord has never found out about their misdemeanours.

"The relationship a tenant has with their landlord can be crucial in the smooth running of a rented property," says Nick Breton, head of Direct Line for Business.

"Landlords should ensure they have a watertight legal contract in place to fall back on should anything happen to their property."