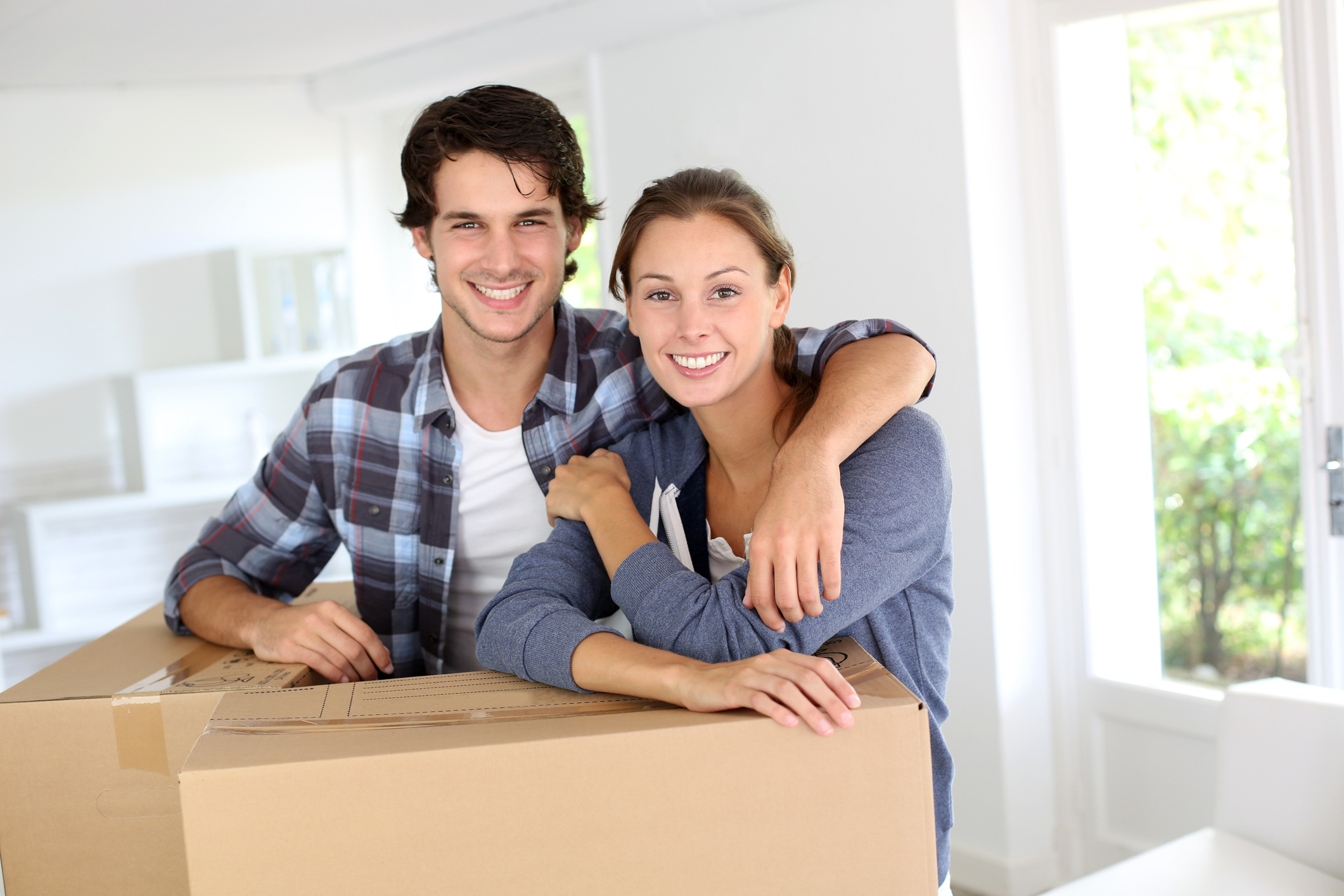 Four in 10 people who rent a home expect still to be renting a property for up to a decade, according to a new survey of over 2,000 tenants.

The research shows that 41 per cent of respondents across the UK think they will rent for the next five to 10 years - although that figure drops to 31 per cent of London tenants.

Interestingly, some 52 per cent of 45 to 59 year olds and just over three quarters of those aged 60 and above say they intend to rent a property for five to 10 years.

"Renting for the longer term is becoming more common. For some it might be because they are priced out of the housing market, for others, it may also reflect a more Continental attitude where people are content to rent rather than buy," says Michael Thirkettle, chief executive of McBains Cooper, the property consultancy which commissioned the survey.

"Interestingly, a high proportion of the older generation are now long-term renters. This might reflect the more 'traditional' characteristics in terms of the most important factors people look for when choosing rented accommodation - such as room size and a garden or outdoor space, as opposed to amenities like sports facilities or a cinema and internal communal spaces," he says.