Everything you need to know about living in Witney 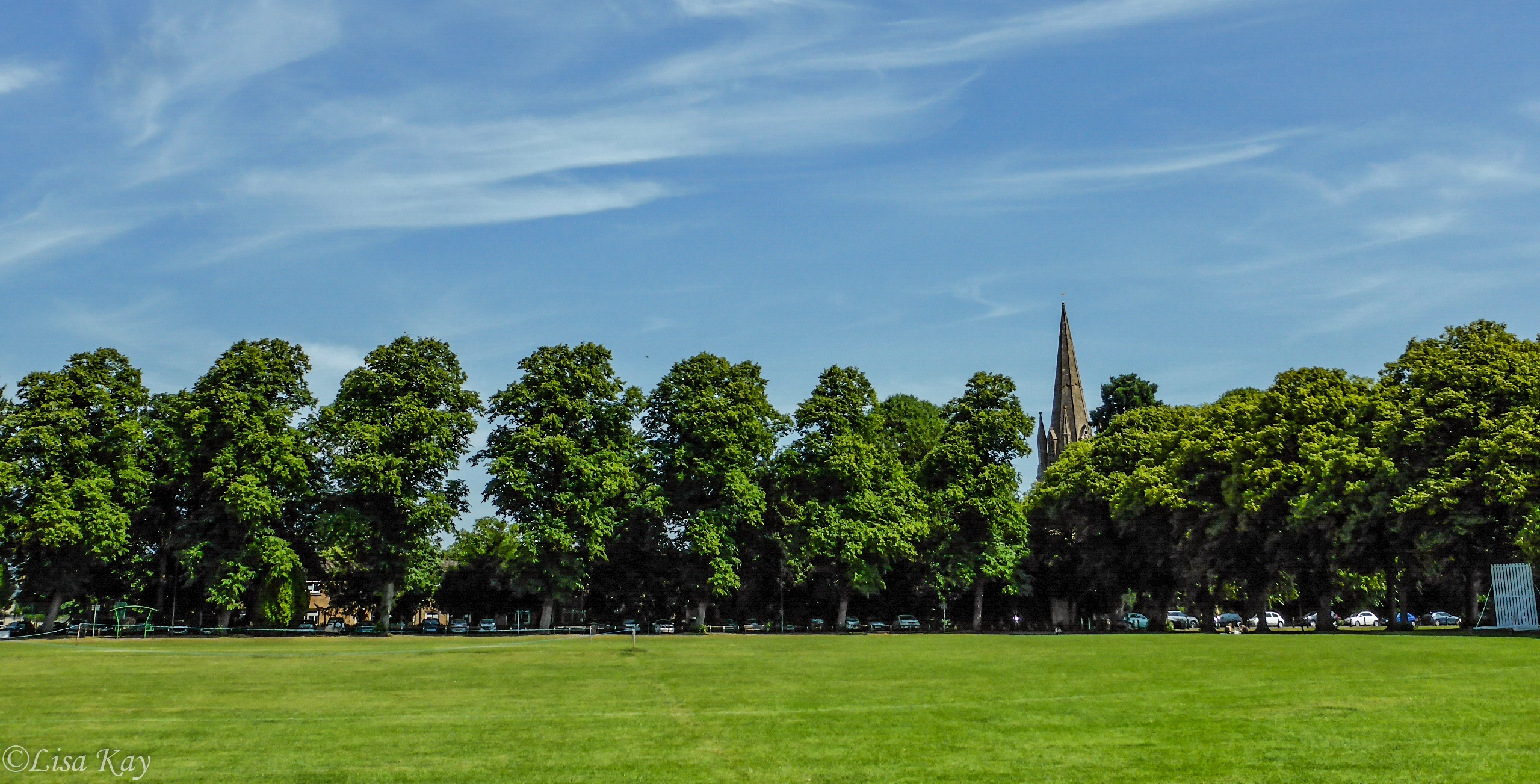 Who doesn't love a nice blanket in those cold winter months?

Well, the West Oxfordshire market town of Witney is the home of the blanket.

And although production, which began in the Middle Ages using water from the stunning River Windrush, has now ceased, the cosiness and comfort of Witney is still present in abundance.

And if it's Cotswolds-esque tranquility you're looking for, Witney suburb Cogges and nearby village Bampton have it un abundance - classic drama Downton Abbey was even filmed in those areas!

And while the hustle and bustle of Oxford is nearby, this pocket of West Oxfordshire offers the quiet life.

Indeed, it is the second most sparsely populated district in the South East.

It's great schools, music festival and weekly farmers' market make it a great place for families to lay down roots.

And with a variety of great houses and flats for sale, Witney really does have the lot.

While Witney's town centre is full of life, there are small, gloriously quintessential side streets with rows of Cotswold stone terraces and these are hugely popular.

The roads north of the town centre, close to the banks of the Windrush (Puck Lane for example) boast the best of these properties, although the roads around The Leys also host similar properties.

And while some 1930s family homes frequent the areas outside of town, young families flock towards the newer family homes of Deer Park, constructed in the 1980s and 1990s on the west side of town.

Houses for sale in Witney

Property to rent in Witney

Properties to rent in Witney are evenly split between houses and flats, with some period conversions available.

A three-bedroom house in the town commands £1,186 in monthly rent on average, while flats for rent in Witney cost, on average, £712 (one bedroom) and £884 (two bedrooms).

For road users, Witney is just north of the A40, which runs east to Oxford and west to the Cotswolds and Cheltenham.

The A34 to the south and M40 to Bicester, Banbury and the Midlands are also close by.

Although Witney doesn't have a train station, Oxford Parkway is only 10 miles away with trains to Marylebone taking 50 minutes and services to Bicester Village (more on that later!) a mere 14 minutes.

As well as its family friendly, community focused town centre, Witney's schools are also highly attractive to families looking to live in the area.

While nearby Oxford's shopping haven Westgate draws shoppers from all over Oxfordshire, Witney boasts its own retail therapy delights for those wishing to stay closer to home.

The Marriotts Walk development opened its doors in 2009 and is home to the likes of Marks & Spencer and New Look.

The Woolgate Shopping Centre, meanwhile, has an 800-space car park as well as shops like H&M, Next, WH Smith and Currys PC World.

And lovers of independent shops don't miss out, either.

Best of all, you can park for FREE in most of the town's car parks!

Eating out in Witney

As you might expect from a traditional Oxfordshire market town, Witney has one or two pubs to choose from!

One of the best is actually also one of Witney's oldest pubs, having been built in the 1700s.

With original beams and fireplaces still intact, The Horseshoes on Corn Street also serves superb food, including a Sunday roast, and a host of great wines and ales.

For a taste of America and Mexico, head to Fat Lil's, also on Corn Street, which serves classic diner-style American and Mexican dishes but using local ingredients.

Finally, if spice and heat are your things, try Shaan on Corn Street which dishes up traditional Indian curries in a vibrant atmosphere.

Things to do in Witney

The area of Cogges, east of Witney, is well worth a visit - even if you're not a fan of Downton Abbey!

Cogges Manor Farm doubles as the fictional Yew Tree Farm in the hit drama and is open to the public, showing off all things farming.

And if you love a festival, Witney is most definitely the place for you.

The beer festival takes place each spring at St Mary's Church, Church Green and is home to a host of breweries showing off their latest concoctions. If you're a foodie, the Witney Food Festival also takes place here every spring with plenty of stalls and children's entertainment.

Music lovers are catered for with the Witney Music Festival, which takes over the town every year for two weeks at the end of May. The event culminates with a two-day event at the Leys in June. This year, 1990s Britpoppers Republica will be headlining.

As well as all those festivals to enjoy during the warmer months, there's a lot more to keep the kids entertained in Witney.

Children can feed the animals at Downton-famed Cogges Manor Farm, while the Witney Spy Mission Treasure Trail is great fun.

If the weather is on the bad side of poor, Witney's Cineworld complex at Marriotts Walk boasts five screens, meaning their will always be a top film for the children to become engrossed in.

If you like the sound of living in Witney, you can take a look at our available properties or get in touch with Parkers Witney for more information about the area.