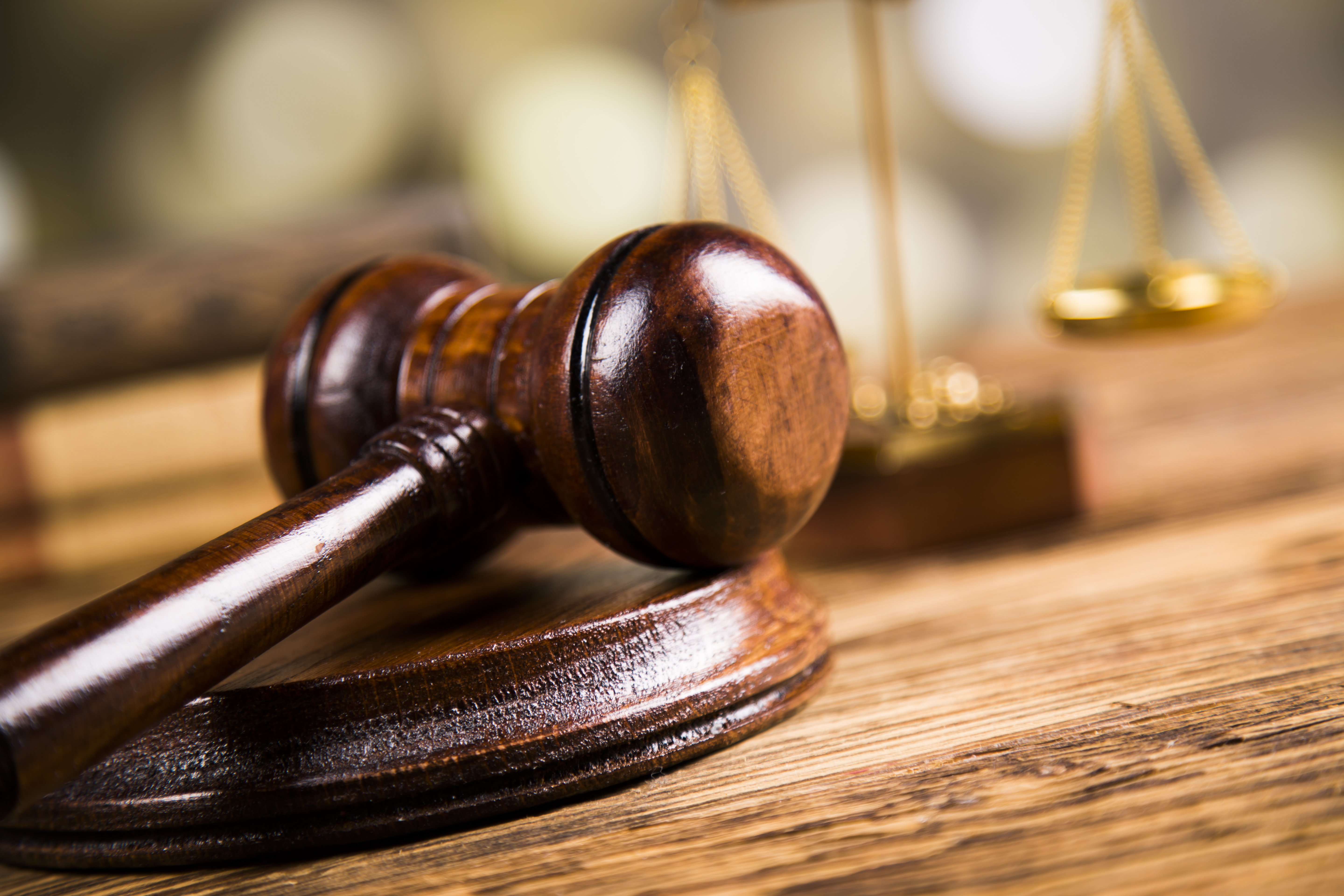 Legal representatives for two landlords will today make the case for a judicial review of Section 24 of the Finance (No.2) Act 2015 - a bid to stop the phased reduction of mortgage interest tax relief for landlords, scheduled to be introduced from next April.

The legal argument - extensively covered for around a year on Letting Agent Today - hinges on the legislation's allegedly discriminating against individual landlords by denying them the same rights as, for example, large scale corporate and institutional landlords which can set their finance costs off against their income and be taxed only on their profit.

Many landlords will have to pay extra tax of 20 per cent or more of their mortgage interest payments. The tax they pay might be greater than their real profit, leaving them with a rental loss and a cash shortfall.

This tax will only affect individuals who own rental properties in their own names, like the millions of smaller landlords in the UK. Companies owning buy to let property and wealthy cash investors are excluded from the tax.

Supporters of the landlords include the National Landlords' Association and Belvoir letting agency.

Today's hearing will also involve HMRC stating why it believes there should not be a review and a decision is expected later today.