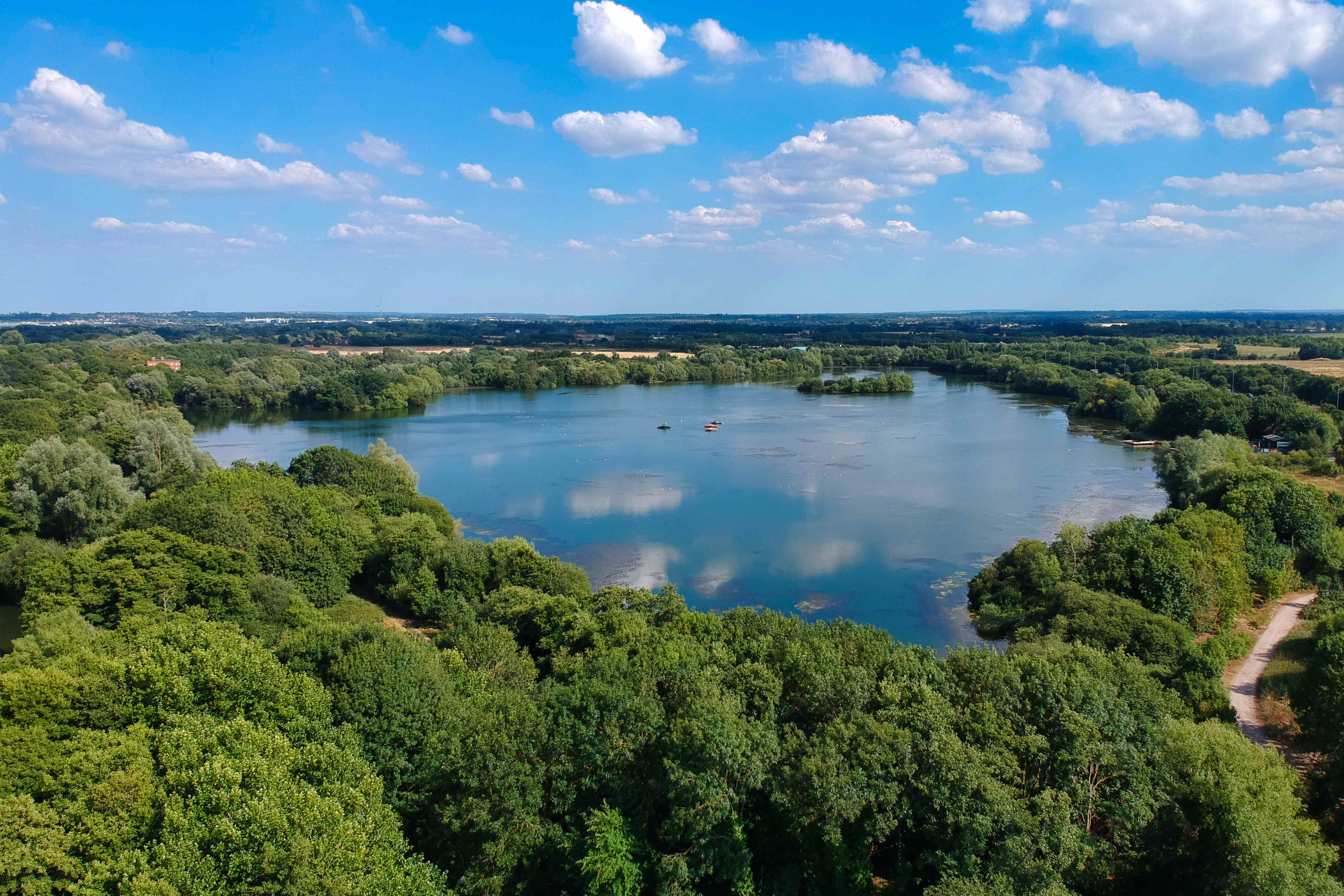 Theale is a popular village with buyers and renters thanks to its sound transport links, good schools and proximity to the employment hub that is Reading.

The area has also seen rapid house price growth in recent years due, mainly, to the impending (albeit delayed) arrival of the Elizabeth Line and Crossrail which will cut journey times into London for rail commuters.

Indeed, it’s estimated that Theale saw house prices grow by as much as 48% between 2012 and 2017 as buyers and investors sought to snap up property close to Crossrail’s Reading western terminus.

Theale’s history is one that has largely been dictated by transport trends.

In the 1700s, the Kennet and Avon Canal opened and led to a rise in industry around the Berkshire village.

That was followed by the opening of Theale railway station in the late 1800s, before road travel took over in the 1900s and saw all traffic between London, Reading and Bristol pass along Theale high street.

But when the M4 motorway opened in 1971, Theale high street lost almost all its traffic, with junction 12 of the motorway just east of the village centre.

Transport links to Reading and beyond still dictate today, with Theale very much a commuter hotspot for those seeking a quieter pace of life compared with Reading, Bristol and London.

Property for sale in Theale includes traditional, quaint period homes that line sections of the high street and some surrounding roads like Crown Lane and Blossom Lane, where Victorian semis are the order of the day.

Elsewhere, Theale property is made up of developments that sprung up alongside the M4 in the 1970s and 1980s.

Roads like Meadow Way have lots of these properties, ranging from smaller terraces to larger semi and detached family homes.

Houses to rent in Theale

Houses close to Theale station are popular with renters, with fast trains into Reading and London.

A good number of Theale’s best known late 20th-century houses are available for renters, while some converted flats and new-build apartments are also available.

Theale’s rail links have always been strong and with services into London Paddington in just 40 minutes direct, it’s easy to see why the village is popular with city commuters.

Trains into Reading take 10 minutes, while Bristol services via Reading arrive at Temple Meads in just over an hour-and-a-half.

The M4 runs to the east of Theale, meaning Bristol, Swindon, South Wales, Maidenhead, Slough and London are all within reach for road commuters.

Reading is renowned for its top grammar schools and some superb primaries – and Theale is no different thanks to Theale CE Primary School’s ‘Outstanding’ rating from Ofsted.

For a village, Theale is blessed with some really superb restaurants.

Indian and curry lovers have Spice Lounge on the high street, which serves up Indian classics, while King Wok’s Chinese eat-in and takeaway is popular with locals.

The Bull, meanwhile, which is one of Theale’s most popular pubs on the high street, offers traditional home-cooked fare alongside great ales and lagers.

As well as The Bull, Theale is blessed with several other pubs along the high street and Church Street.

On Church Street, The Volunteer is a traditional British pub with a beer garden and open fire, while The Crown Inn and The Falcon are both popular haunts on the high street.

For shoppers seeking national brands, the Calcot Retail Centre just over the other side of the M4 from Theale is home to Sports Direct, Sainsbury’s, Boots and Next.

Things to do in Theale

Golfers have Theale Golf Club for that Saturday morning round, while sports fans in general have Reading FC and London Irish rugby union at the Madejski Stadium in nearby Reading.

The River Kennet to the south of Theale also provides some stunning walks and the Andrew Simpson Watersports Centre at Sheffield Bottom nearby offers stand-up paddle-boarding, windsurfing, sailing and powerboating.