Everything you need to know about Victorian architecture 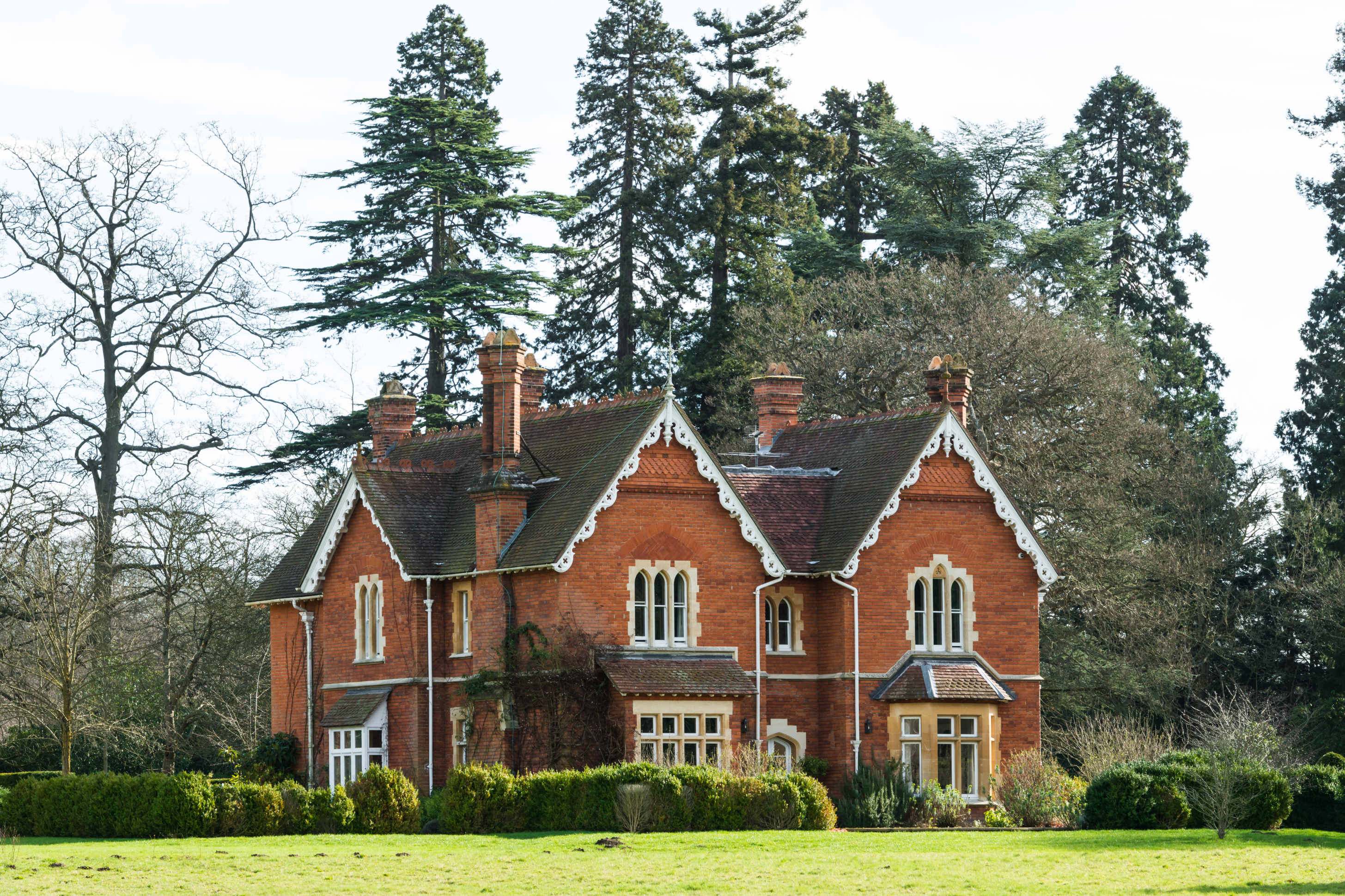 Victorian houses in the UK are highly sought-after and often cherished by their owners.

Accelerated growth and wealth during Victorian times also mean many of these fantastic properties remain in incredible condition to this day.

In this guide, we’ll tell you everything you need to know about Victorian properties, including how to identify them and what to look out for if you’re thinking of buying one.

What age is a Victorian house?

Victorian houses were built between 1837 and 1901, during the reign of Queen Victoria.

So, many Victorian houses in the UK are more than 150 years old.

How do you identify a Victorian property?

The characteristics of Victorian architecture have both differences and similarities to the Georgian period that preceded the reign of Queen Victoria.

Yet, smaller Victorian homes tend to be thinner than Georgian properties, with a long footprint and narrow hallways.

While Georgian properties built before 1837 were all about symmetry and balanced layouts across multiple storeys, the Victorian properties that followed brought back high-pitched roofs, with top-floor rooms being the eaves.

2. Set-back front doors to the side of the façade

Whereas Georgian properties often had the front door in the middle of the façade, Victorian design placed property entrances to one side, with the property’s internal layout being one room wide with a narrow hallway.

The bay window is something of an icon of the late Victorian period, where homeowners required well-lit areas for reading and writing.

Bay window designs were often sash-style windows with two, or even one pane – compared with the multiple panes seen during the Georgian era.

Terracotta detailing was often added beneath bay windows on upper floors, as the arts and crafts movement became increasingly popular in the late 1800s and early 1900s.

Ornate gable trims made from terracotta fired clay and shaped wood became popular later in the Victorian period, with external decoration becoming even more ornate into the Edwardian period that followed.

What makes a Victorian house unique?

The main internal features of Victorian houses are what makes them unique from many other eras of housebuilding.

Unique features to look out for in Victorian homes include:

Ornaments, mirrors, and art were often used to fill any available space, meaning Victorian properties were warm and homely.

If you’re looking for inspiration when it comes to Victorian décor, take a look at these incredible interiors…

Many homeowners are scared by bold, rich colours as they worry about rooms feeling too dark.

The Victorians, however, were heavily influenced by Gothic design and so dark blues, greens, deep reds and even black were the colours of choice.

2. Be brave with patterns

Patterned wallpaper, upholstery, and flooring were staples of the Victorian era as more wealth flooded into the middle classes.

Victorian design was all about warmth and opulence, so don’t be afraid to introduce some big patterns to your own rooms.

Comfort and quality were hugely important to the Victorians.

So, furniture from the period was weighty, extravagantly designed and large in size.

Victorian house renovations: What to look out for

Victorian homes were built to incredibly high standards – which is why so many of them continue to stand proudly in the UK to this day.

However, it’s important to remember that they are approaching the age of 200.

And if you’re thinking of buying a Victorian house to renovate, there are certain issues you should look out for…

Although the damp proof course (DPC) became mandatory in construction in 1875, many Victorian properties were victims of shoddy workmanship when it came to damp-proofing.

Some older Victorian homes, meanwhile, don’t have a DPC at all.

So, if you’re looking for a Victorian home to renovate, keep an eye out for signs of rising damp, which include:

Many Victorian homes were built to only hold lightweight roof tiles.

But when concrete tiles became more popular due to cost-savings, some Victorian homes saw their roofs sag due to the additional weight.

Take a good look at the roof line when viewing a Victorian property – if it’s not straight, there could be an issue with the joists and rafters.

Structural issues in Victorian properties can often be spotted simply by looking at the external walls.

If the brickwork is bowing outwards, there could be a problem with the foundations – and this could be costly to put right.

Always have a Victorian property surveyed

When considering the purchase of any period property, it’s best to have a full structural survey carried out.

The surveyor will be able to highlight any potential issues with the property, or confirm that everything is as it should be.