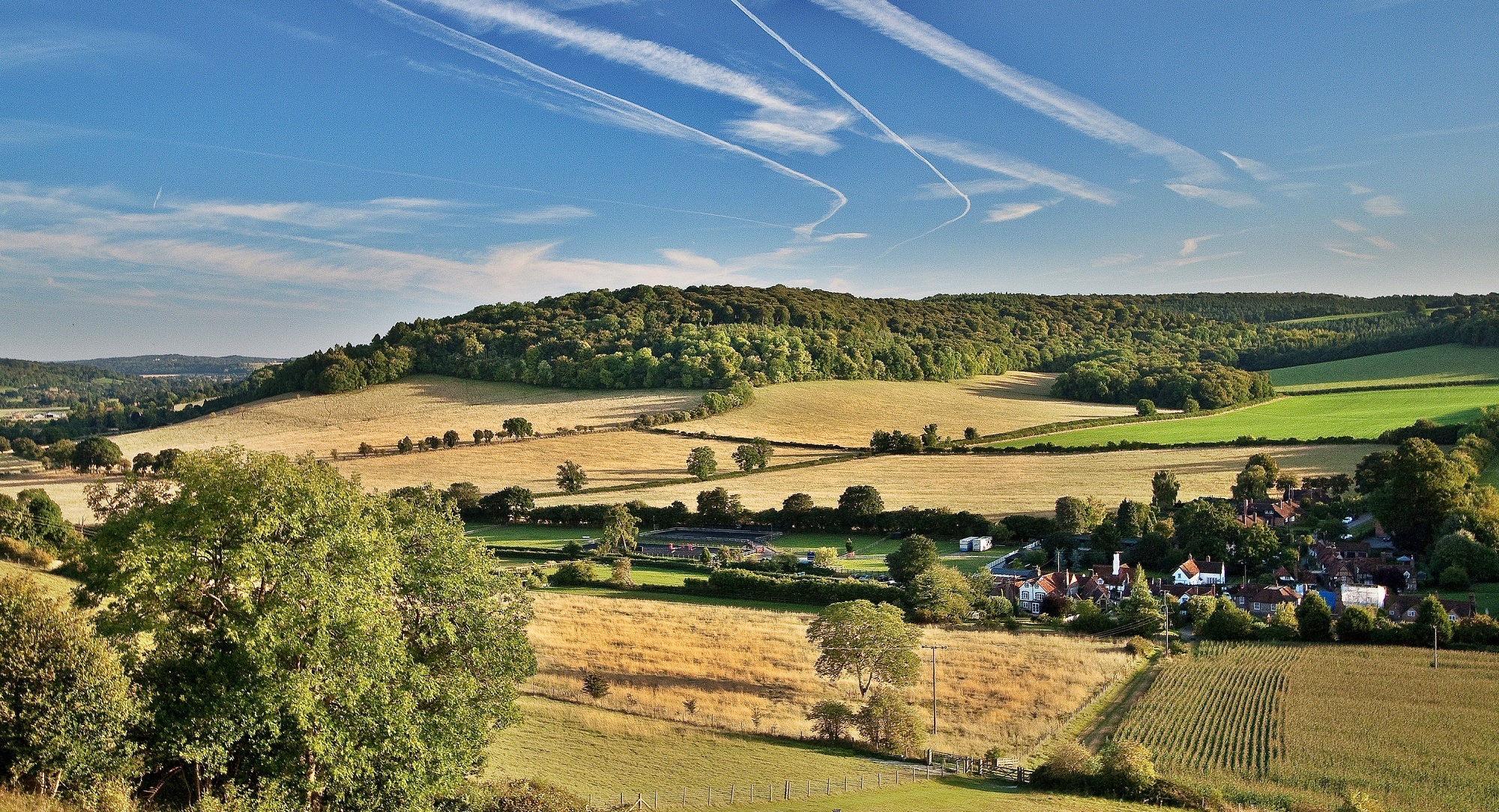 Oxford, put simply, is one of the UK’s best-known cities.

From its world-renowned university to its stunning architecture and ‘City of Dreaming Spires’ tagline, Oxford is also a thriving commercial and cultural hub as well.

All of which makes it a hugely popular place to live, where demand for stunning properties is consistently high.

Oxford’s location makes it an ideal spot to reach many other large and prestigious UK cities.

Fifty-six miles from London, 64 from Birmingham and 24 miles from nearby town Reading, buyers and renters are attracted to Oxford by its convenience as much as its education, properties and history.

While education is what Oxford is perhaps best known for, thanks to the University of Oxford’s title as the oldest university in the English-speaking world, the city is also a home to the motor industry, as well as a host of IT, science and publishing giants.

The best question to ask when it comes to property for sale in Oxford is not ‘what’s available’, but ‘what isn’t’?

Because the city really does have something for all tastes, if not all budgets.

Homebuyers in the city centre should expect to find period gems and some modern properties, too, but it’s the Victorian and Edwardian properties that really shine as you work your way out from the city.

Prices, of course, reflect Oxford’s popularity and stature, with the city’s average property price only a few pounds short of £500,000 according to Rightmove.

So, if you’re looking to buy a house in Oxford, you’ll need deep pockets – but you’ll also have some of the UK’s best properties to choose from.

If you’re looking for a period property in Oxford, a good place to start is Summertown, which is only a couple of miles outside of the city but offers some large family homes from the early 20th century.

Smaller terraced houses are available in the area of Cowley, which is a popular haunt for students from both the University of Oxford and Oxford Brookes University.

Headington, meanwhile, also to the east of Oxford city centre, offers good-sized 1930s family homes as well as some terraced properties, while properties with real character are available in nearby Jericho.

Further away from Oxford, the villages of Iffley, Botley and Cummor are popular with families, while Oxfordshire’s other property hotpots include Thame, Witney and Chinnor.

Like properties to buy in Oxford, property to rent comes at a price.

Again, however, there is a huge amount of choice for renters, from city centre flats and conversions to larger family homes in the suburbs.

There are also a large number of student properties to rent in areas like Cowley, as well as in the city.

Young professional renters working in Oxford should expect to pay around £1,300 per month for a two-bedroom flat, while families are looking at between £1,600 and £2,000 for a three or four-bedroom house.

Flats to rent in Oxford are in high demand from both young professionals and students.

There is a huge mix of period conversions, mid-20th-century blocks and modern, purpose-built apartment blocks to pick from across the city, but particularly in the areas of Headington and Cowley.

In a rarity for an area guide, we’re going to start with cycling.

Oxford’s city centre is compact with a focus on pedestrianisation, so getting around the city on a bike is a breeze.

But, if you do need to get slightly further afield, the city’s road and rail networks offer just as much convenience.

On the trains, London Paddington and Birmingham New Street are accessible in an hour, with direct services also available to Edinburgh and Manchester.

The M40 motorway, meanwhile, connects Oxford to London and Birmingham, while the A34 heads south to Southampton.

Worcester and Bristol are also within driving distance via the A44 and A420.

Away from the University of Oxford and Oxford Brookes University, the city also has a huge number of impressive schools for family buyers and renters to choose from.

As well as a host of ‘Good’-rated state primary schools, Oxford’s private schools also come into parents’ thinking when buying or renting in the city or its suburbs.

Eating out in Oxford

Oxford’s most popular eateries range from pubs serving cask ales and British classics to food from the Far East and beyond.

The Folly, meanwhile, occupies an enviable position right next to the River Thames in the heart of Oxford and serves up British and European classics on to a floating terrace during the warmer months.

What to do in Oxford

If it’s history you’re after then you’re in luck – there are few places steeped in as much history as Oxford.

You should start with a visit to Christ Church Cathedral, before taking in the Museum of Oxford to learn everything about the city that you could ever wish to know.

Sport in Oxford is also pretty hot property, with the annual boat race between Cambridge and Oxford universities one of the UK’s best known sporting events.

Elsewhere, Oxford United’s Kassam Stadium is well worth a visit for a match in League One, while culture lovers are catered for by a host of theatres and music venues throughout the city.

Among the best are the New Theatre and O2 Academy.

Parkers has a number of sales and lettings agency branches across Oxfordshire, including in Chinnor, Witney and Thame.

For more than 70 years, Parkers has been synonymous with property in Oxfordshire, so if you’re looking for a property close to Oxford, contact one of our branches today.