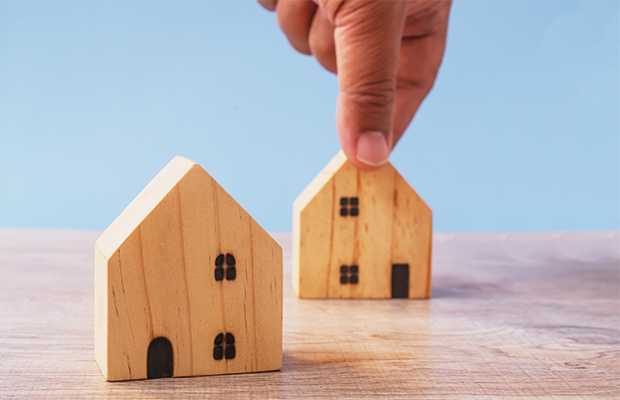 According to The National Association of Property Buyers, the growth of 40-year mortgages is projected to fuel more house price increases this year. *

A 40-year mortgage means that if you make all your payments as scheduled without making bigger payments, it will take 40 years to pay off the home.

According to a recent study, more buyers in their 30s and 40s are being encouraged to take out mortgages for 40 years, rather than the customary 25 years to keep their payments more manageable. According to Moneyfacts, six out of ten house loans now have a 40-year term option. **

According to Jonathan Rolande of the NAPB, a long-term loan is becoming a more affordable way to get onto the property ladder. *

He said: “Much like the ultra-low interest rates we’ve enjoyed for the last few years, long term mortgages are making property that bit more affordable for people, spreading repayment of the debt over 30 or even 40 years.” *

This is allowing people to afford their ideal home, whilst fueling further house price increases.

Research by Moneyfacts has found that six out of ten house loans now have a 40-year term option. With the average first-time buyer today at 34, such transactions could last into their 70s. Halifax, Barclays, Santander, and Nationwide are now all offering 40-year terms, whereas NatWest and Virgin Money are only offering 35-year terms. **

According to a new study, the number of older adults renting rather than buying in retirement is predicted to rise. According to a Paragon Bank survey, one in every three private rental properties is managed by someone aged 45 or older, and this number will rise to at least half by 2035. ***

What can we expect from the property market this year?

Although more homes have come to market this spring, demand remains high, so the gap between the number of individuals wishing to move and the number of properties available to buy is likely to continue.

While there are signs that the recent surge in asking prices is decreasing, because of the high levels of demand from buyers, we are unlikely to see sustained price decreases.

However, buyers will consider economic issues when deciding whether to relocate and which home to move to. This, combined with a scarcity of available properties, will cause price increases to stabilise in the second half of the year.

This is in line with Rightmove’s 2022 forecast, which predicts a 5% house price increase this year. ****

*According to The National Association of Property Buyers

**According to Money Facts

***According to Paragon Bank